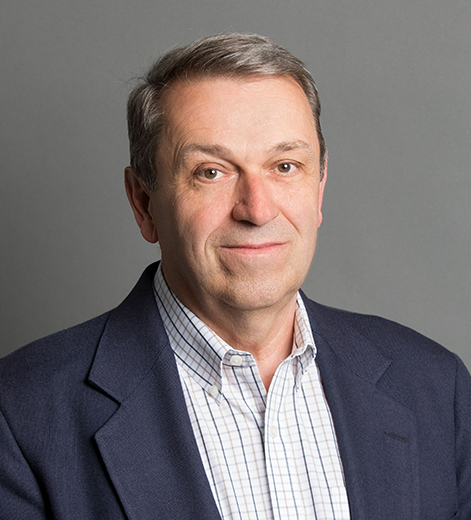 Karl has a wealth of experience, having worked over his career for 2 credit rating agencies, a large municipal government and a mutual fund company. In his most recent position prior to joining our firm, Karl spent 19 years with Standard & Poor’s where he served as a Managing Director and Analytic Leader in Public Finance. His primary role at S&P was focused on municipal credit analysis for state and local governments with a focus in Massachusetts and all of New England. While at S&P he was involved in virtually every local government rating S&P maintained in Massachusetts.

He also served on rating committee chair and contributed in developing rating methodologies and criteria. He is a popular and sought after public speaker, having spoken at many municipal government and industry related conferences in New England over the years. In related accomplishments, Karl served six years as a member of the Government Accounting Standards Board (GASB) Advisory Council, offering opinion and recommendations for modifications to existing accounting and potential new GASB statements.

He also served for six years on the Government Finance Officers Association (GFOA) Standing Committee on Accounting, Auditing and Financial Reporting, where he offered opinion and comment from a financial statement user perspective. Karl holds a Master’s Degree in Public Administration from New York University’s Wagner School of Public Affairs and a Bachelor of Arts from City University of New York.